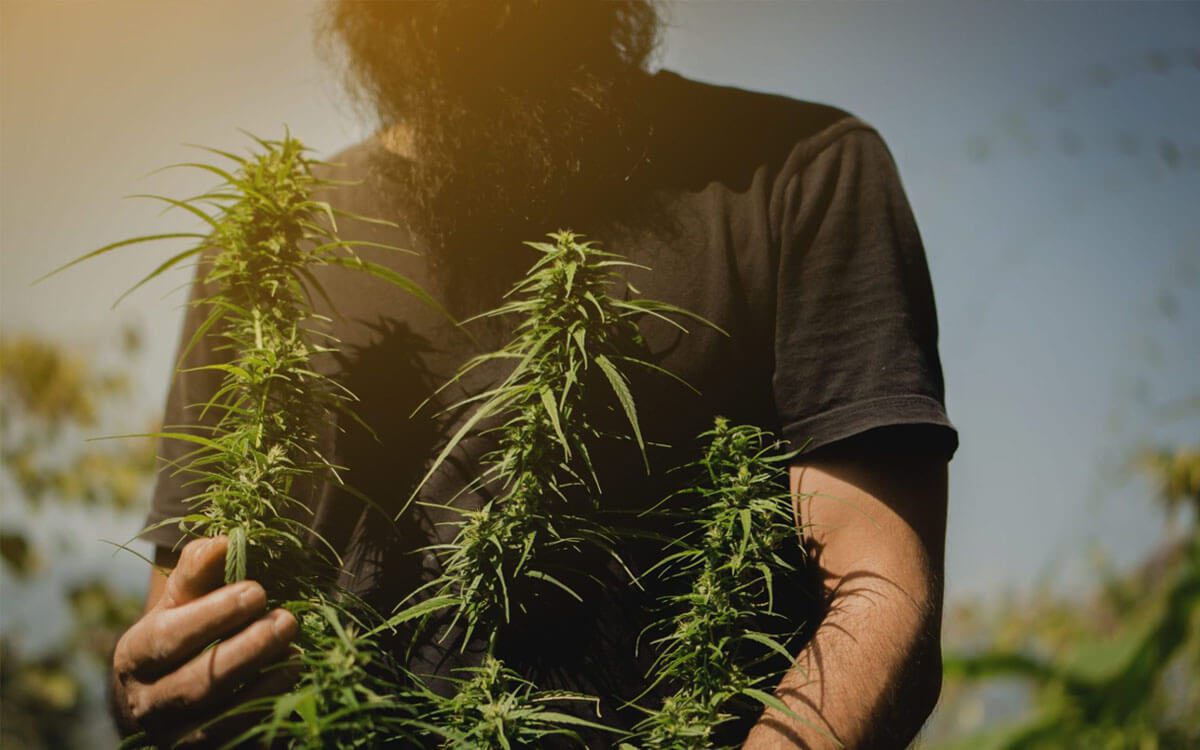 Is CBG the next CBD?

Hemp is among civilization’s earliest cultivated crops and cannabis among the oldest-known medicinal crop. Only lately, modern science is beginning to unlock some of the higher-use benefits of these plants, including the elusive CBG molecule.

While THC, the psychoactive compound of cannabis, and CBT from hemp are two very most well-known of the more than 100 cannabinoids that have been identified, CBG is clearly one of the most interesting. First identified in the 1940s, CBG is considered to be a sort of stem-cell of all the cannabinoids. Its acidic state cannabigerol acid (CBGA) is prevalent in younger plants but is readily fragmented into one of three other major cannabinoid groups.

Because of its transitive nature, CBG is considered a minor cannabinoid, as it normally constitutes less than 1 percent of mature hemp plans. However, its medicinal benefits appear to be vast due to its ready interaction with the endocannabinoid systems found in all mammal species, including humans.

The endocannabinoid system is known to help mammals keep their bodies in a state of homeostasis, for instance regulating immune cells at the site of injuries. A 2014 pre-clinical study found CBG may protect against colon cancer. Other molecular testing showed potential in treating inner-eye pressure from glaucoma, as well as other inflammatory benefits and antibacterial properties.

Studies of CBD in combination with other specific cannabinoids, including THC and CBD, have also shown interesting results. In a study of cancerous rat tissues published in the British Journal of Pharmacology, both combinations and isolated molecules were found to be effective inhibitors for various specific targets.

While the extraction of pure CBG oil is an expensive process in comparison to CBD, cross-breeding can increase the amount of Cannabigerol present in hemp. Herbal medicine practitioners have found the flower to be effective in various ways, as a food additive and in vaping or smoking.

Selective breeding of hemp can yield much higher concentrations of CBG. For instance, VESL’s CBG hemp contains 15.5 percent CBG and only 0.17 THC.

CBD, as a smoking product, has been found to be effective in efforts to reduce tobacco consumption, according to a 2013 clinical trial by the University of London.

According to the study, “In smokers who wished to stop smoking: 24 smokers were randomized to receive an inhaler of CBD (n=12) or placebo (n=12) for one week, they were instructed to use the inhaler when they felt the urge to smoke. Over the treatment week, placebo-treated smokers showed no differences in the number of cigarettes smoked. In contrast, those treated with CBD significantly reduced the number of cigarettes smoked by ~40% during treatment.”