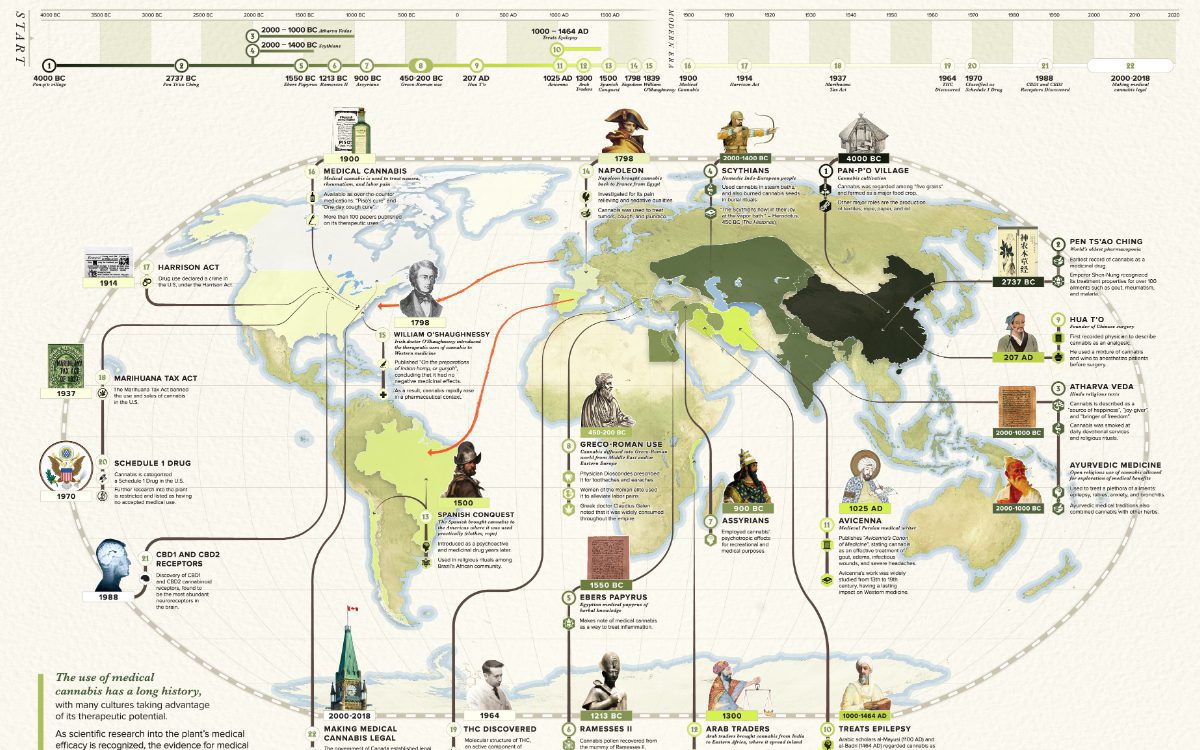 People now have a lot of information about Hemp, Cannabis, CBD, THC, Terpenes, etc. Hemp is now utilized for medical and recreational purposes because of its potential benefits. Possible benefits for pain, anxiety, and sleep, cancer symptoms, neurological conditions, heart conditions, among others, are being studied for efficacy. The results have been promising and that’s the reason for the sudden rise of Hemp. But little did we know that humans are taking advantage of this miraculous plant for thousands of years. Let’s look at how hemp was used, is being used, and potentially will be used in the near future. Here’s a brief summary of the 6,000-year history of hemp.

We now know a lot about our history by watching historical TV shows, movies, documentaries, and many more. We can instantly get more information about our past just by a touch of a button.

But Hemp was estimated to have been used by humans for around 10,000 years. Historians posit that the history of hemp started in South-East Asia and the plant migrated to China where people first recognized the importance of the plant. The first-ever recorded historical evidence of hemp was around 4,000 BC. The Pan-P’o Village in China was the first record of hemp being cultivated for industrial use. Little is known if hemp is used recreationally at that time but hemp is regarded as one of the “five grains” people usually cultivate around that time. Hemp was used as rope, textile,  paper, and oil.

Around 3,000 BC was the first time that hemp was used medically as found in the Pen Ts’ao Ching which was the world’s oldest pharmacopeia. The Chinese believed that hemp can heal around 100 different ailments ranging from gout to malaria.

The Hindu religious texts of Atharva Veda describe cannabis/hemp as the “source of happiness” and the “bringer of freedom” around 2,000 BC most likely because of the psychoactive effects of the THC which is present in cannabis.

Egyptians also note medical cannabis as a treatment for inflammation. Also, cannabis pollen was found in the mummy of Ramesses II suggesting that Egyptians have been taking advantage of cannabis and hemp since 1,000 BC.

Ancient civilizations utilize hemp for industrial use any later on dabbled on its medicinal effects. Now in the Middle Ages, cannabis/hemp are consumed primarily on its potential medicinal benefits. Assyrians, Greeks, and Romans use cannabis mainly for pain treatment. Even the Chinese use cannabis as an analgesic.

Around 1,000 AD is when cannabis/hemp started to be utilized as an epilepsy treatment.

Avicenna, in 1025 AD published the Avicenna’s Canon of Medicine stated that cannabis is great for headaches, gout, and even infectious wounds. Arab merchants trade this because it is also known to treat asthma, fever, and dysentery.

Around this was when people consumed cannabis for its recreational use. Southern Africans call it “dagga”.

In the 1500s, the Spanish Conquest brought cannabis to South America where it was used for industrial purposes. This is very important in the introduction of cannabis in the US.

Modern History of Hemp and the New Era.

This is the most important part of cannabis/hemp history. What happened moving forward paved the way for cannabis to be known as a medicinal plant.

In 1798, William O’Shaughnessy, an Irish doctor, essentially introduced cannabis to Western medicine. His paper “On the preparations of Indian Hemp, or gunjah” really made cannabis popular around that time.

The 1900s brought about hemp and cannabis to the new century. At this time, over 100 articles and studies were published on its therapeutic uses. This is also the time when the psychotropic properties of cannabis were introduced to Americans.

Mexican migrants love using cannabis and the psychoactive properties sometimes lead to fights, destructions, and bad things. That’s why Americans were prejudiced about the plant calling it “locoweed”.

The Marijuana Tax Act of 1937 prohibited the sale and consumption of cannabis in the US. In 1970, cannabis was categorized as a Schedule 1 drug; preventing further studies on its benefits.

But the discovery of THC in 1964 actually paved the way for scientists to discover the CB1 and CB2 receptors of the Endocannabinoid System in our bodies. They were curious as to how THC affects the brain bringing in the potential medical and psychoactive effects.

After this, the legalization of marijuana took place in the 1990s in California. At this point, cannabis is only legal for medical use. But in 2012, Washington and Colorado became the first states to legalize the recreational use of marijuana.

Most recently, CBD is becoming more and more popular with promising studies in treating anxiety, stress, pain, inflammation, and many more. Myriads of CBD companies and products emerged on the market.

From ropes to stress relief, cannabis/hemp has been a part of human history from the beginning of time. This brief summary shows how big of an impact cannabis/hemp has on our physical, spiritual, and social constructs.

I’m very excited to learn how hemp will help future generations. Are you excited as well? Here’s to another 6,000 years! 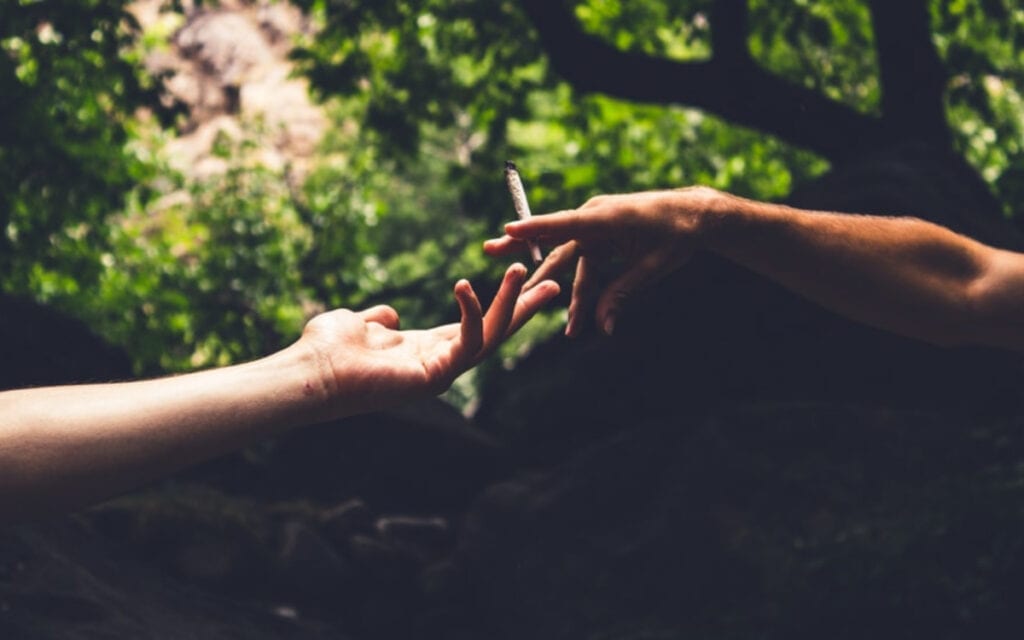 Cannabis and Culture Around the World 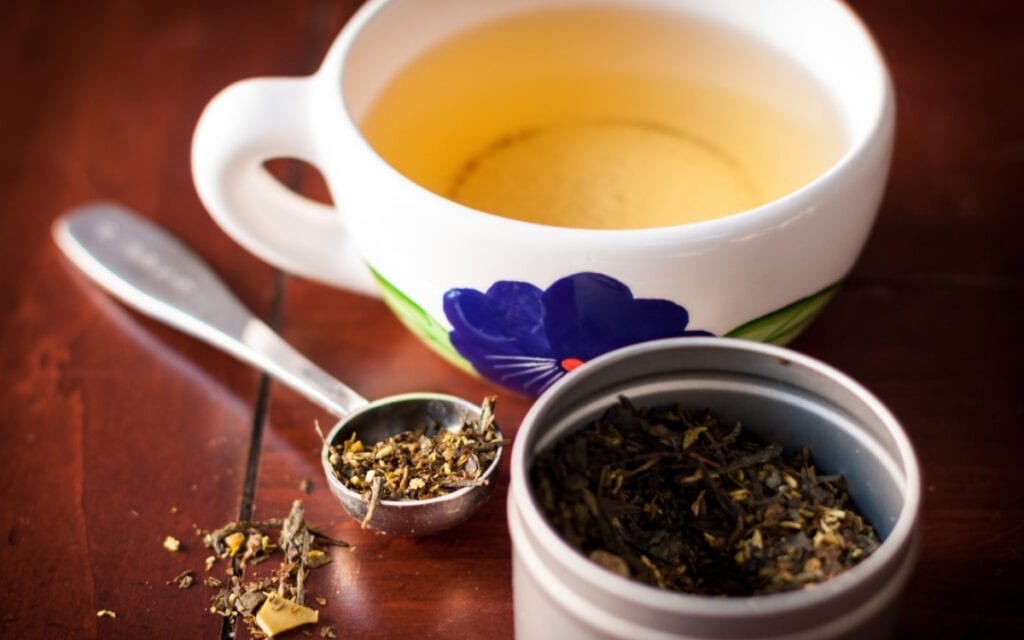 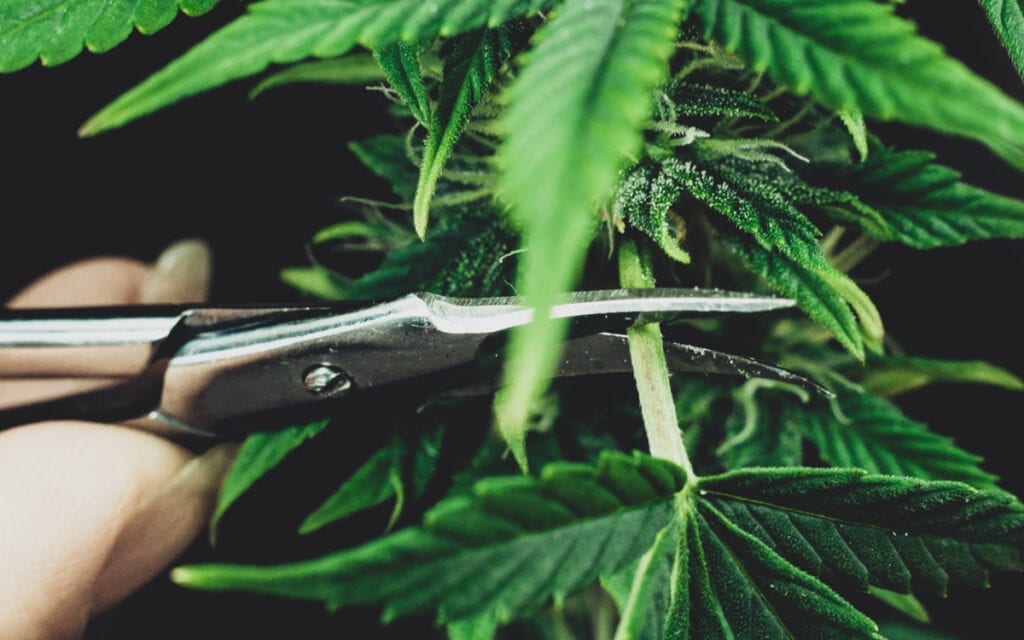 Are cannabis companies out of the Stimulus Package? 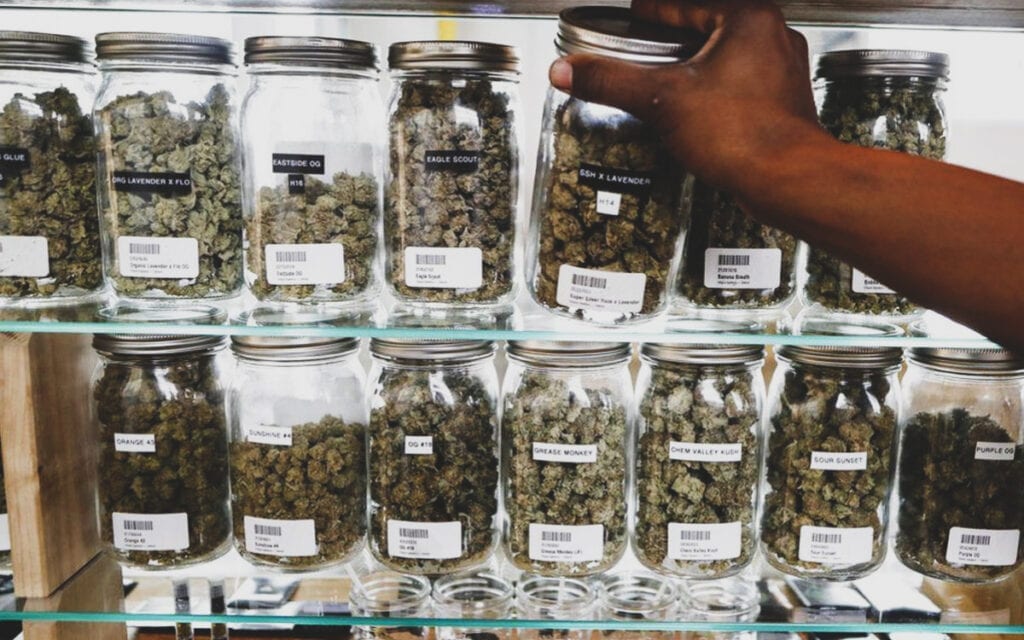 Cannabis law in Illinois: Can I buy CBD in Chicago? 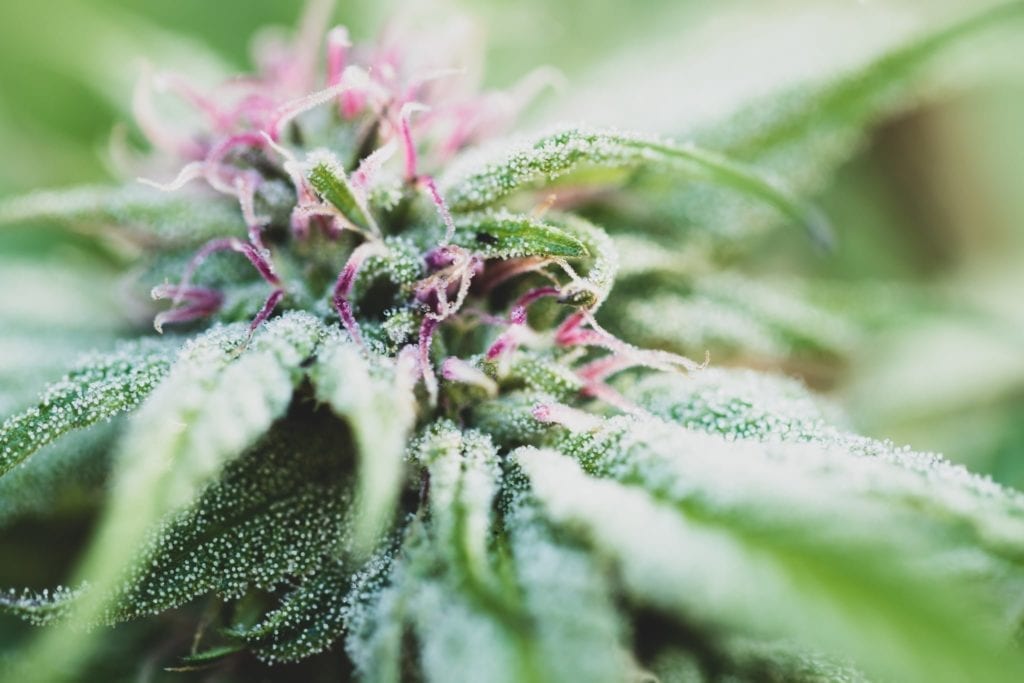