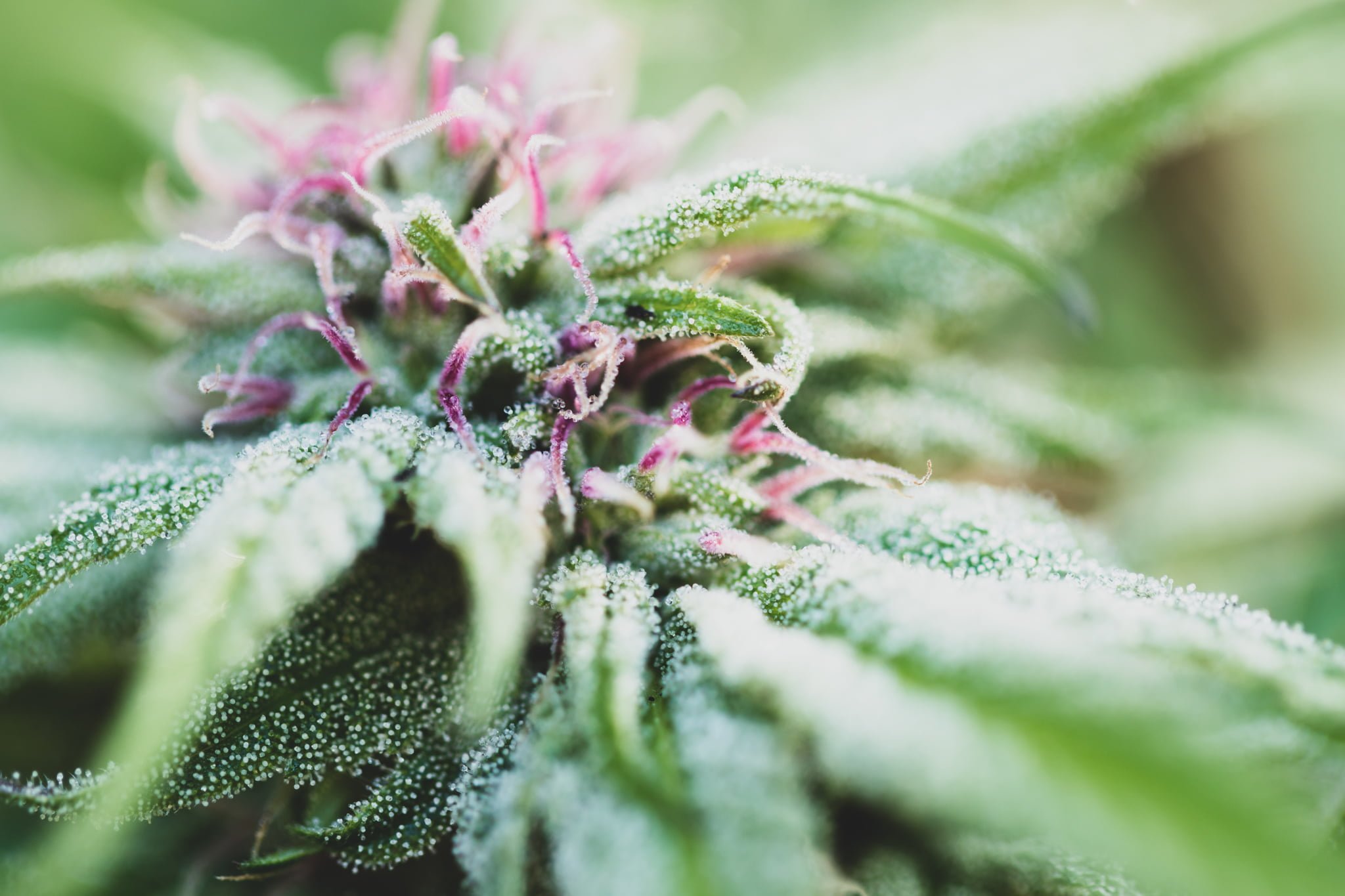 We love learning fun and interesting facts and it wouldn’t be different with Cannabis and Hemp. These are the top 5 fascinating facts about Cannabis that you need to know

It has been shown that cannabis helps to clean the soil by eliminating toxins and radiation. One of the most well-known cases is the Chernobyl nuclear accident. Scientists planted cannabis at the disaster site and they found that this plant removed the chemicals in the soil better than any other plant. This was possible through phytoremediation.

Also growing cannabis can improve the soil when is grown as a break crop. Farmers are getting a 27% increased yield after the hemp crop because industrial cannabis puts nitrogen back into the soil, suppresses weeds and diseases, and clean contaminates out of the planet.

#2 Cannabis and Hemp are the same but different

In terms of taxonomy and nomenclature, they are the same. Both come from the same family (Cannabaceae) and genus (Cannabis). In fact, hemp products are derived from Cannabis Sativa. But there is a key difference between them; their THC content.

THC, or tetrahydrocannabinol, is the main chemical compound found in Cannabis, the psychoactive chemical. It’s the chemical that makes Cannabis be the “bad guy”.

#3 CBD can be found in Cannabis and Hemp, but only one is legal

CBD or Cannabidiol has been very popular these days because of its potential health benefits. This is a chemical found in both Cannabis and Hemp plants, which makes it controversial.

CBD is an entirely separate chemical compound from THC but it can still be illegal depending on where is derived from.

Under the Agricultural Act of 2018, commonly known as the “2018 Farm Bill”, hemp and hemp-derived products, including hemp-derived CBD, are legalized. A common misconception is that CBD is legal regardless of where it’s derived from. However, Cannabidiol is only legal if is derived from Hemp.

#4 Cannabis is a very old plant

Humans have been using this plant for hundreds of years.

A 10,000-year-old archaeological site in Taiwan contains pottery fragments with a twisted strand imprinted around the edge. These marks were made by pressing a rope made of hemp. Hemp was widely used in ancient China as fabric to make clothes and as paper.

Carl Linnaeus is a taxonomist who first gave taxonomic identification of this plant in 1753. It was first introduced to the modern western world through a report done by a medical doctor William O’Shaughnessy in 1839.

We all know the terms used to refer to Cannabis; Marijuana, Mary Jane, Ganja, Weed, among others. But do we know where they come from?

Marijuana was coined before its prohibition around 1910-1920 when Mexican immigrants were already exploiting this plant.

In China, Cannabis has been found in an ancient medicinal textbook, Pen Ts’ao, which is credited to an emperor in 2800 B.C., referring to the plant as “Ma”.

In the report given by William O’Shaughnessy to the Medical and Physical Society of Calcutta in India in 1839, he referred to the plant as “ Almost invariably the inebriation is of the most cheerful kind, causing the person to sing and dance, to eat food with great relish, and to see aphrodisiac enjoyments”. This plant is known as the Indian Hemp or “Gunjah”.

Here are more facts about Cannabis: