What is the law of attraction?

How to manifest your goals? 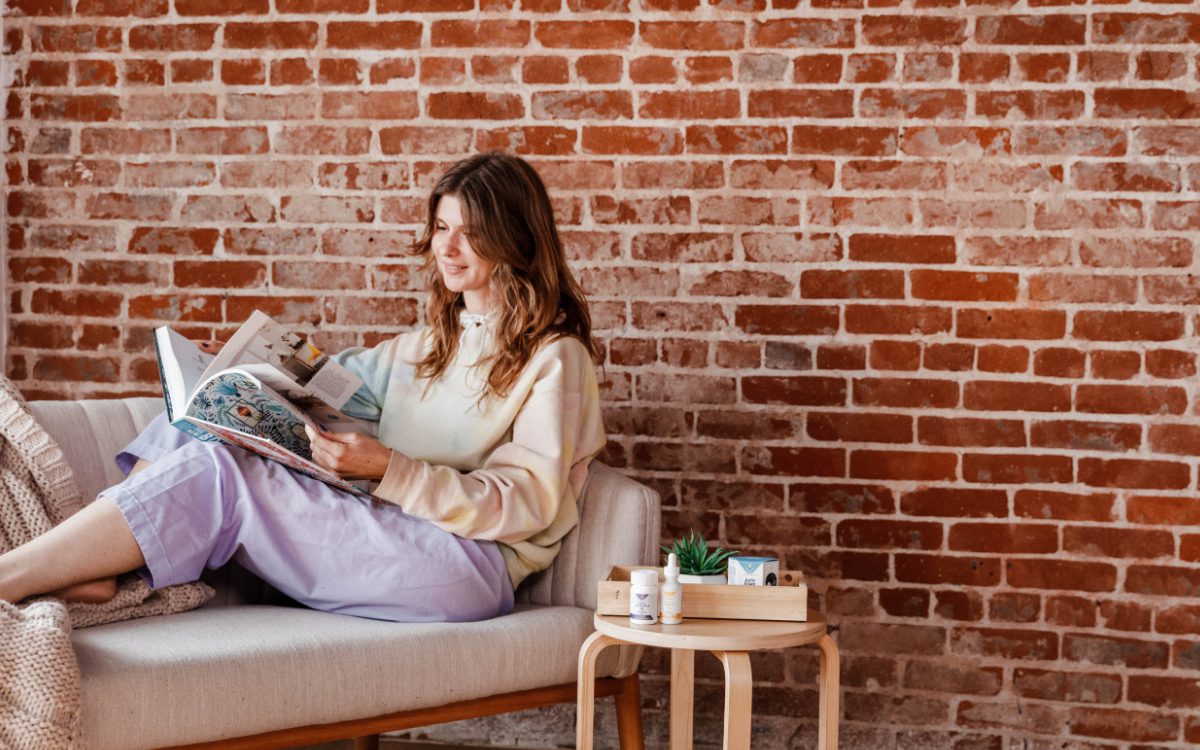 The law of attraction. How to manifest your goals

We often feel like life is an endless battle. But these challenges should not hinder us from manifesting our dreams and achieving our goals. Some say that in order to make your dreams a reality, you have to practice the law of attraction. It is a philosophy suggesting that positivity leads to positive outcomes, while negativity gives negative results.

What is the law of attraction?

The law of attraction or LOA is a spiritual principle that claims your thoughts can determine your reality. We attract positivity or negativity based on the energy we’re putting ourselves into.

LOA is one of the 12 universal laws that some believe control the way our world works. Each of them has an important role if you want to achieve and manifest your goals.

Some believe that LOA is a new concept because it became popular after the self-help book by Rhonda Byrne, The Secret was published. However, that is not the case. Several ancient practices from different parts of the world have elements of the law of attraction. Christianity, Buddhism, and Hinduism writings and teachings entailed information about this philosophy.

The term Law of Attraction was introduced when Helen Blavatsky, a Russian occultist published her book, Isis Unveiled in 1887. Thomas Troward, on the other hand, was the brain behind many modern Law of Attraction manuscripts. He has a similar opinion to Helena believing that humans can learn significantly by combining teachings from various spiritual traditions. During the 20th century, more books and teachings came out to further educate us about this principle. Writers like Wallace Wattles, William Walker, James Allen, Charles Haanel, and Napoleon Hill released different books about their views and ideas and how to manifest what you desire through the law of attraction.

How to manifest your goals?

But even with all this knowledge and information available, most of us might still not really understand how LOA works especially when it comes to manifesting our goals. But it’s not really that hard or complicated. Yes, we all have layers of limiting beliefs, fears, and worries that cannot be changed overnight. But by working towards our goal step by step and by putting in the effort to have a more positive outlook in life, you are already beginning to manifest your desires. Here is a list of simple ways that will help you on your manifestation journey.

Aside from asking how to manifest your goals also ask yourself, do you usually pay attention to what’s going right in life, or what’s going wrong? Always keep in mind that life is full of challenges and obstacles. This is something you can’t control but what you can be in charge of is what you focus on. Focusing on the positive side of things helps you become a problem-solver rather than a whiner.

It’s okay to worry and think of the bad things that are happening or might happen when you are trying to achieve your goals. But what’s not okay is, if these thoughts affect your point of view. And actually hinders you from focusing on positive things. Why not make a list of all the things that bug you. This practice will help you release the negative energy that often keeps you stuck. You might also realize that some of these worries are not really worth thinking of.

Meditation is good to our overall wellbeing. It can reduce stress, improve cognitive health, lessen symptoms of depression, promote quality sleep, and many more. One form of meditation, which is deep breathing is a great way to help relieve anxiety.

Practice deep breathing for 10 minutes or until you feel calmer and more relaxed. Then, work your way up to 15-20 minutes. If you have a busy schedule, a few deep breaths can help. Lastly, once you’ve practiced it a few times, try to incorporate additional meditation techniques such as mindfulness and focused meditation. To help you feel calmer and more relaxed, try using CBD and add it to your meditation routine. 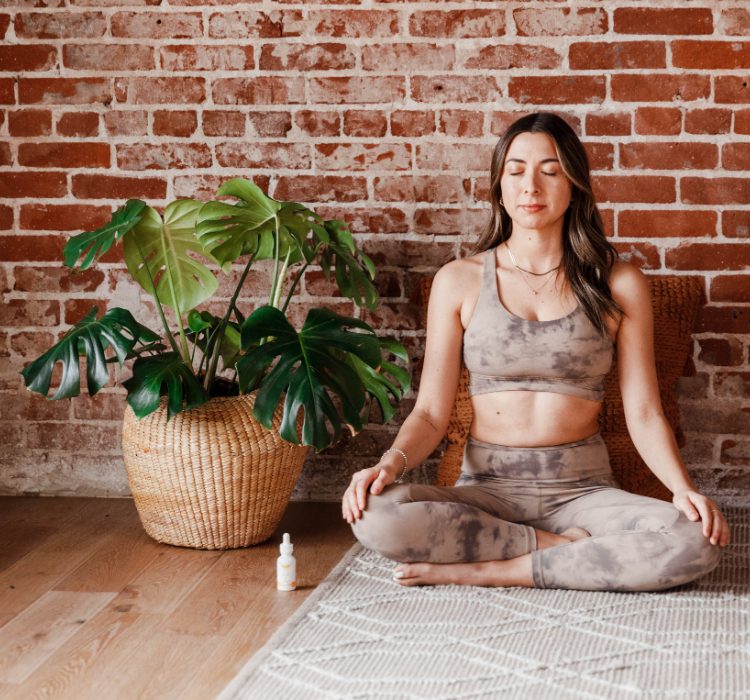 Do you know that hidden or unexpressed feelings become frozen into the structure of your body? In particular, negative emotions become stored along your spine and in the backs of your legs while anger and fear are stored in your back.

Appreciate the good things in life through a journal

Gratitude is always associated with happiness. This is because it helps people feel more positive emotions, relish good experiences, deal with adversity, and build strong relationships. So keep a journal with all the things in life you are thankful for. These do not need to be material things. Your relationship with your family and friends, waking up on a sunny morning, or the beautiful sunset are just some of the blessings that can give you feel-good energy.

Be clear with your goals

Some of us might desire a lot of things at the same time. Although it’s totally fine to aspire to many things in life, trying to manifest them all at the same time may be overwhelming. Write down a list of goals that you want to work on one at a time. Do not also forget to include why you’d like to achieve them and how to manifest your goals. You’ll have a clearer mindset as to why it’s a part of your list and the steps you’d take to attain them.

Now that you have a clearer idea of what your aspirations are, take time to visualize and feel what it must look and feel like once you achieve these goals. This will help create more positivity, and encourage you to continue working towards your dreams.

The law of attraction teaches us that if you want to have a positive outcome, you have to believe that it will happen. Manifesting our goals may not always be as easy as how we want them to be. Sometimes we can’t help but think and worry about all the negative things around us. Again, it is okay to be aware that it’s not always sunshine and rainbows. But if we are only able to see the bad things happening in our lives, we become trapped in a cycle of recognizing negativity. This prevents us from realizing that there are still a lot of good things we should be thankful for. Having a more positive outlook on life and believing that these obstacles are just part of the process will help us to become a better version of ourselves. 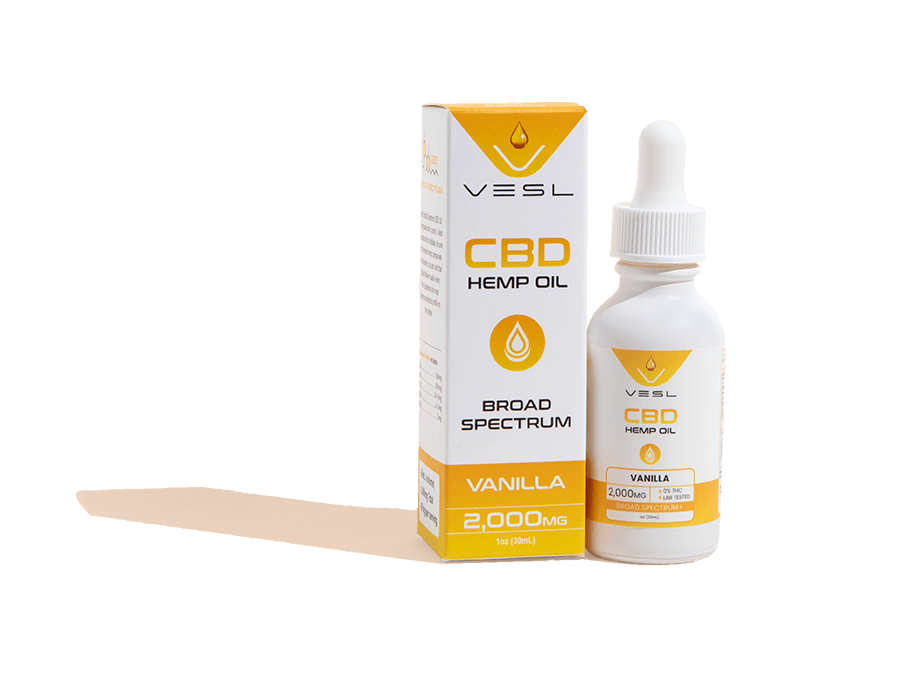 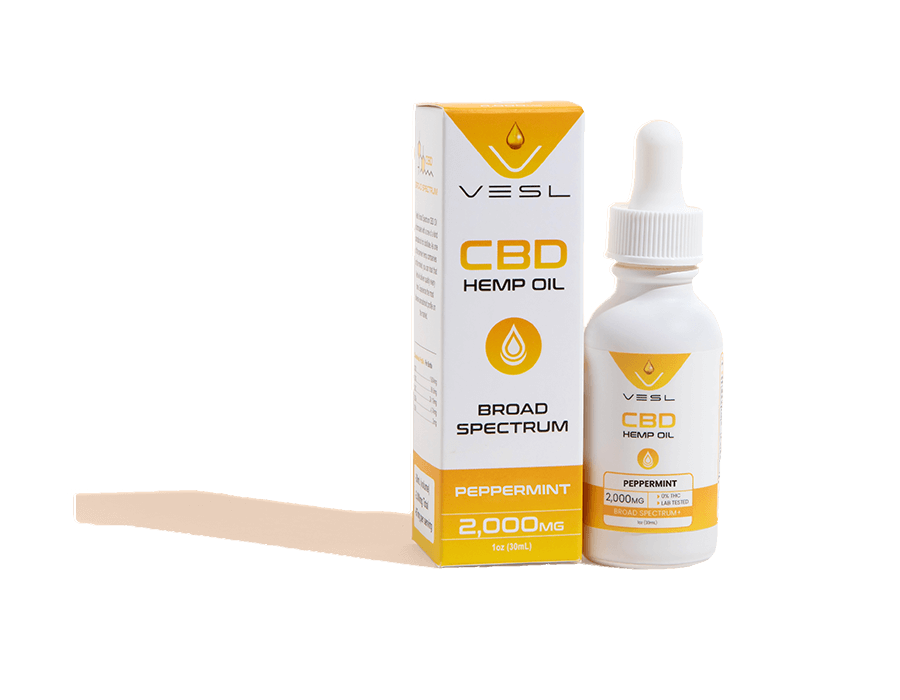 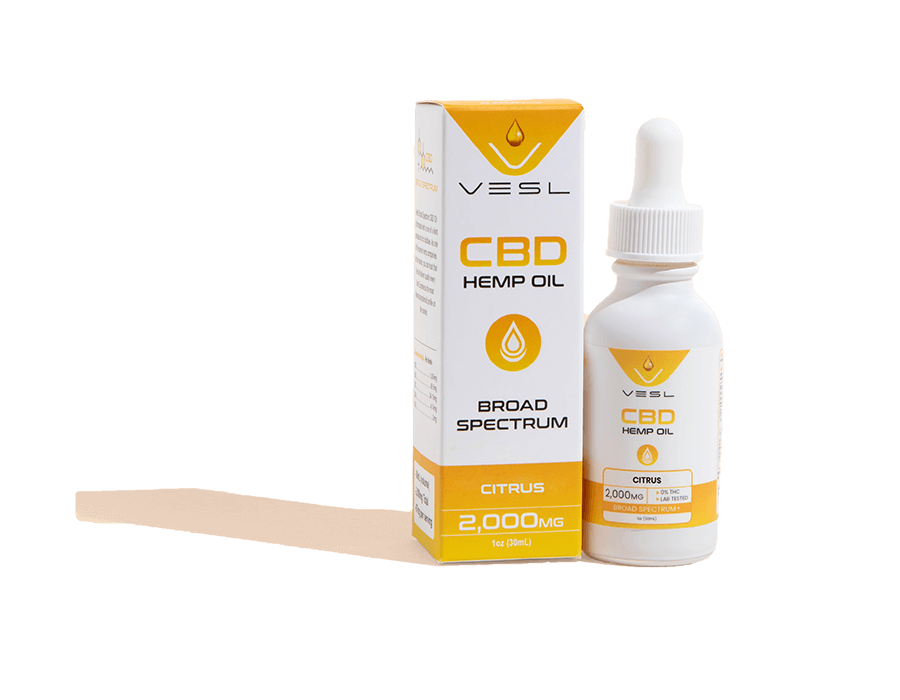 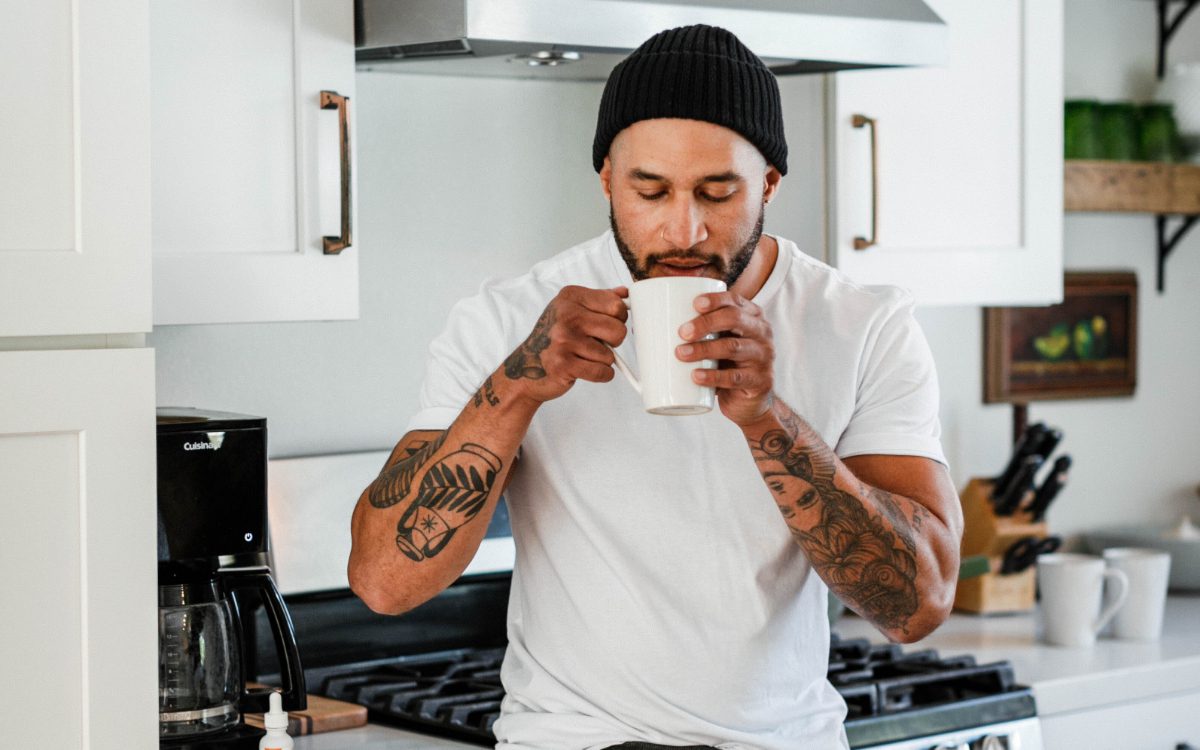 11 simple morning habits that will change your life 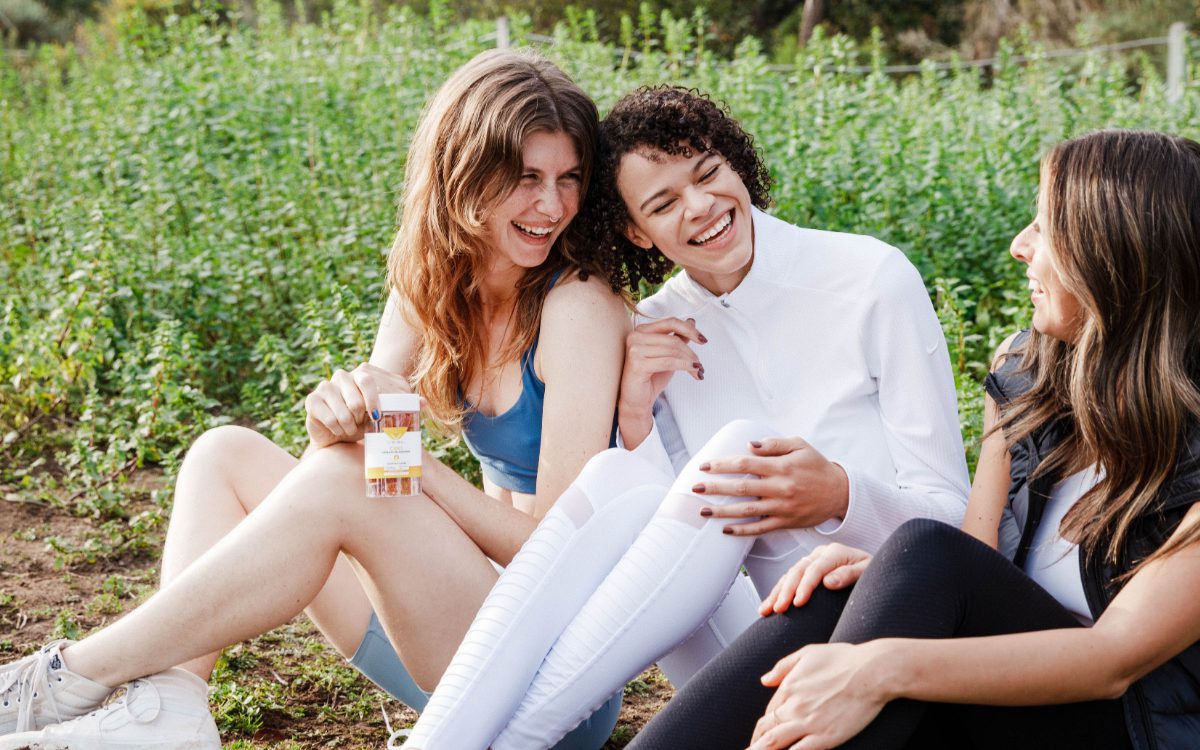 5 Healthy Habits that will Change your Mood 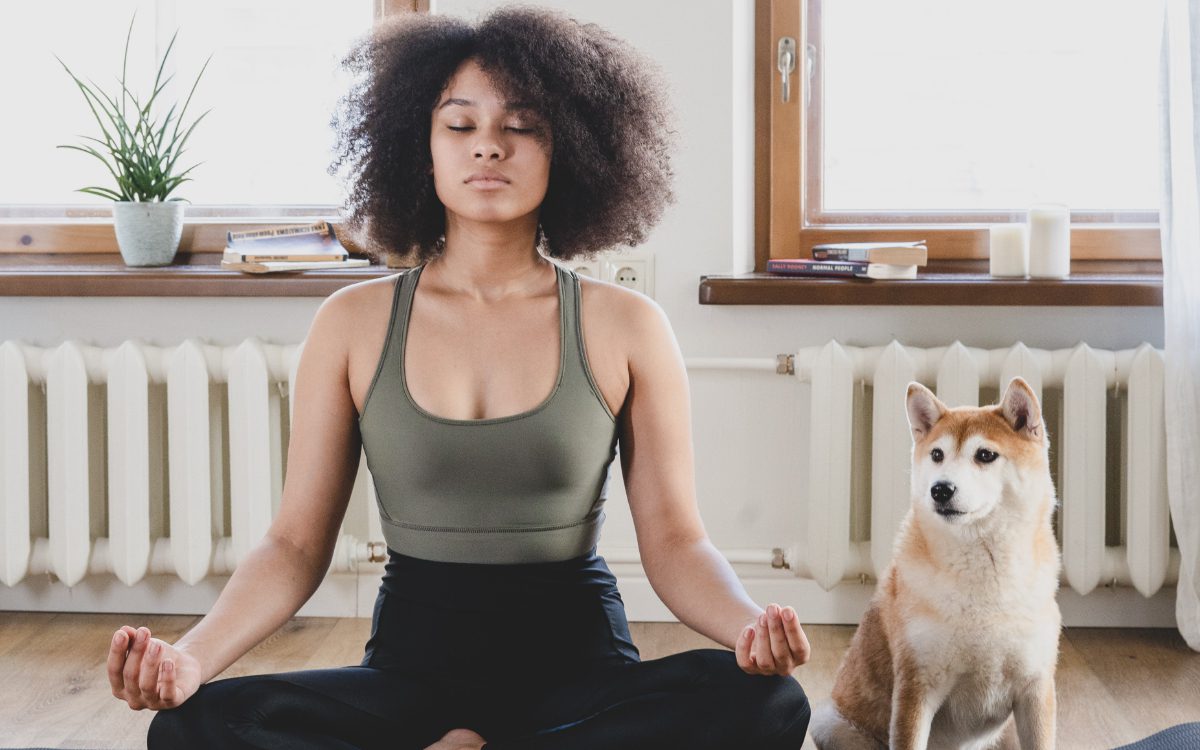 5 Tips on How To Meditate At Home 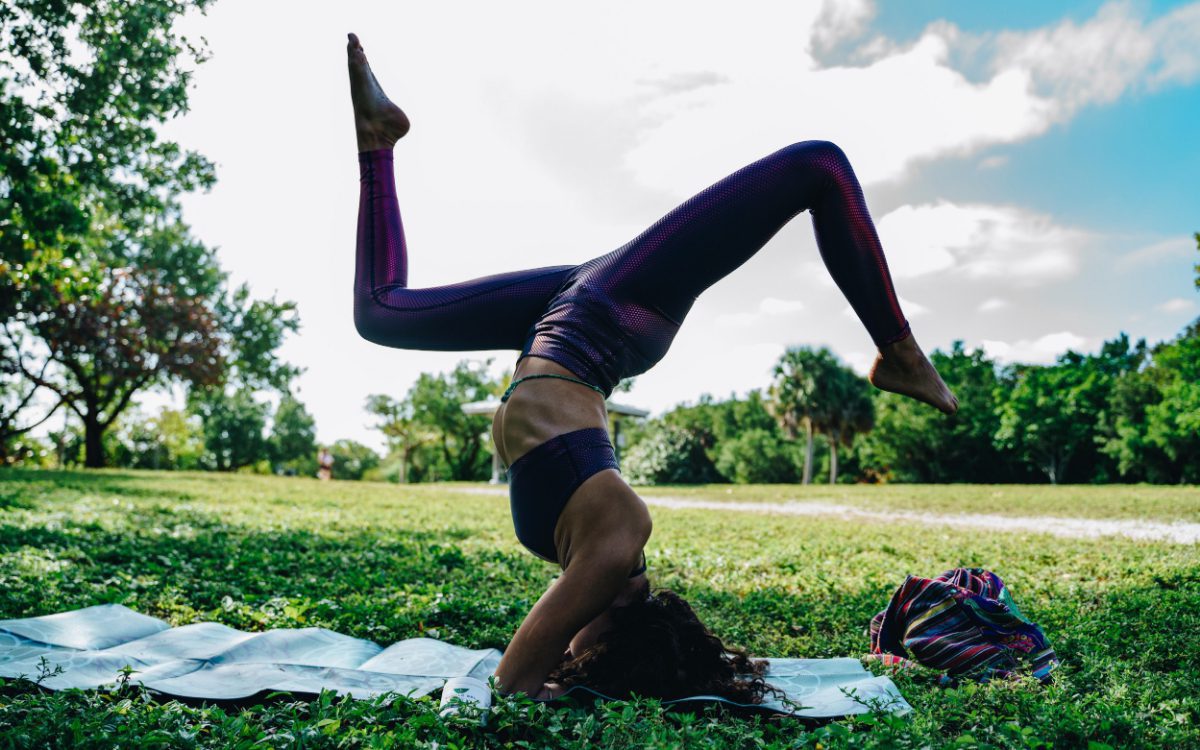 Exercise and CBD: How you can benefit from Hemp