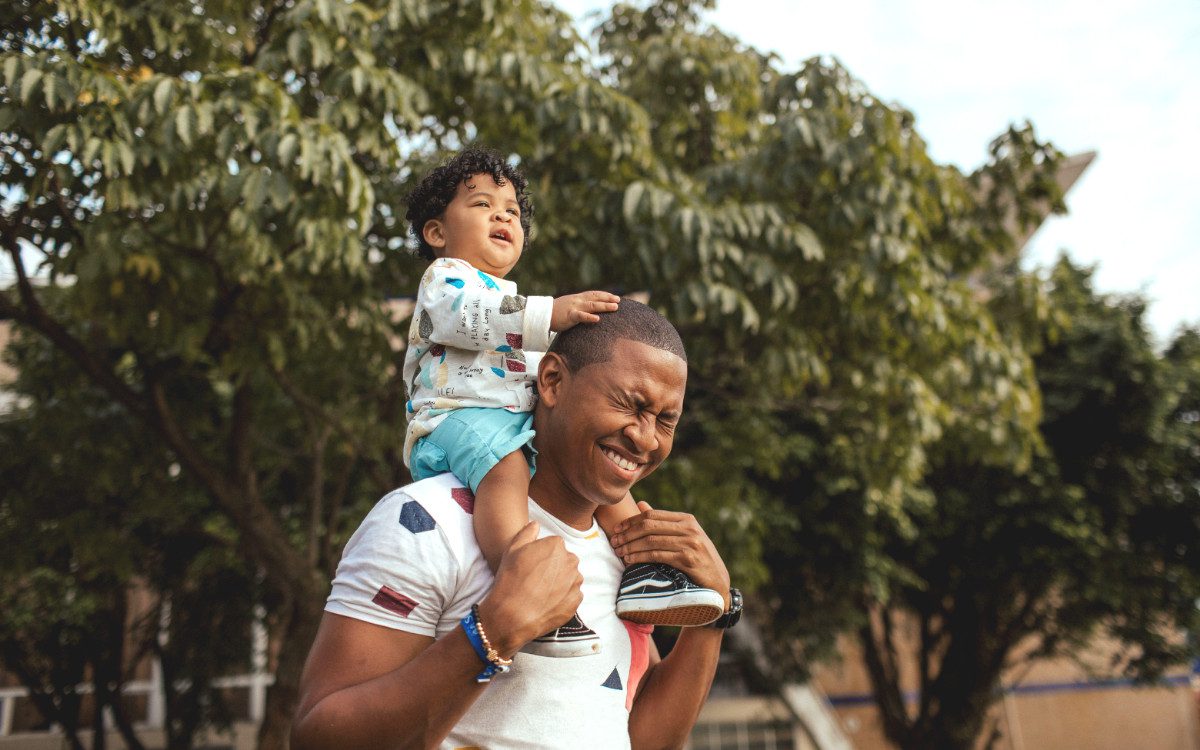 Have you heard of the phrase “fake it till you make it”? That’s a parent’s dilemma. There are not enough books that will ever train you to be a parent. Parents just deal with things as they come, it’s a constant learning experience. We all love our dads, those strong, reliable, and sometimes quirky men in our lives. We all want to make sure our dads feel loved, that’s why we want to share with you ideas for Father’s Day gifts!

We always like to start with some history behind these special dates such as Father’s Day. It’s always enriching to learn the why behind the things we do, even if it’s Father’s Day gifts. Do you know when did we start celebrating it?

The early traces of Father’s Day dates back to the middle ages in Europe. The Orthodox Church appointed a day called Sunday of the Forefathers. A day to commemorate Jesus’ patriarchal lineage emphasizing Abraham, who has been named the “Father of all nations” according to the Bible.

The Catholic Church in Europe had a celebration of fatherhood back in the 1500s. It was celebrated on March 19, which is St. Joseph’s day, especially in some countries in Europe and Africa.

Father’s Day in the US

Anna Jarvis is the woman who is responsible for Mother’s Day, which has been deemed as one of the busiest holidays of the year. But Father’s Day was not received with the same enthusiasm as Mother’s Day. That didn’t stop Sonora Smart Dodd, a Spokane, Washington resident, and raised by a widower to petition the establishment of a date equivalent to Mother’s Day to celebrate fathers.

A church in West Virginia sponsored for the very first time an event to honor fathers on July 5th, 1908. This celebration was a one-time event in lieu of the Fairmont Coal Company mines explosion. The next year, Ms. Dodd took it further and went to local churches and government officials to push her idea to celebrate all fathers. Eventually, she had success and Washington was the first American state to celebrate Father’s Day on June 19th, 1910. It slowly spread and by 1924 the special date became a national annual holiday, thanks to President Calvin Coolidge.

As Americans, we are very proud of those who served the country. During World War 2, many of them were fathers and after that, this holiday became more popular and traditional.

A gift to dad

We won’t blame you if you can’t think of a good present for your dad. Fathers can sometimes be aloof, quirky, and altogether weird. But they can also be funny, sensitive, and affectionate. So what should you get for your dad? Sometimes dads just really want simple things. Here are some ideas to make your dad feel extra special this Father’s Day.

A relaxing day – Dad’s life is filled with chaos. Work, parenting, supporting the family…these are just some of the things that all dads deal with. Giving him a day off of everything can be a great present! Give him his favorite book or drink and help him have a stress-free day.

Clean, Clean, Clean – Parents always want us to clean, the house represents them in a certain way. Moms usually ask us to clean the inside of the house because it portrays a good and organized home. While dads are more worried about the garage, backyard, and outdoor areas as it represents their ability to provide. It’s basic psychology. Cutting the lawn, fixing the porch lights, and cleaning the garage can all be a big help that will make your dad very happy!

The little things – Try to observe your dad and see what he needs. Sometimes they won’t tell you so you have to make the effort of finding out what they want. A shaving kit, a cocktail glass set, a new tool-box, new activewear… watch him and you’ll know what he needs.

Father’s Day gifts don’t need always to be expensive things. Just show him with the little things that you appreciate and love him. Dads may not tell you very often, but they all need their family’s love. They need it more than you think they do.