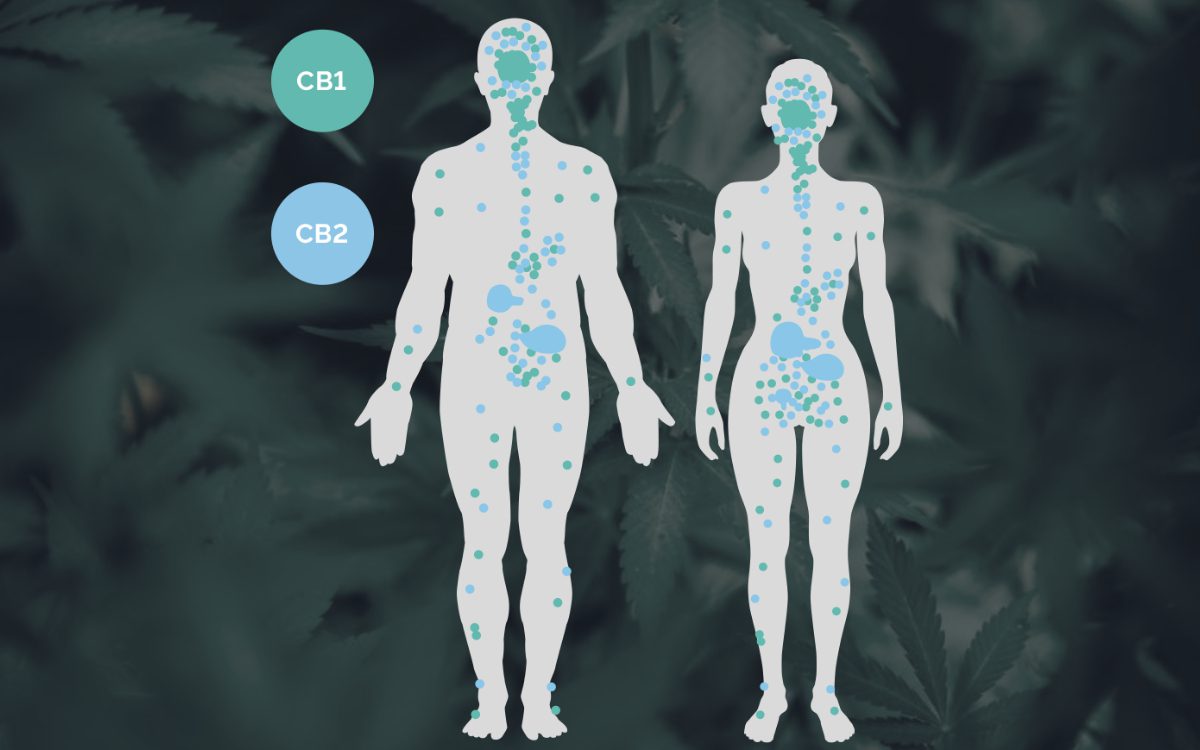 Ever since it has been discovered in the mid-1980s, the Endocannabinoid System or ECS has been considered a breakthrough in the world of medicine. Doctors and researchers have been trying to study this system to further unlock the keys to our bodies and the recent theory of clinical endocannabinoid deficiency.

To understand ECS and what it does, think of it as a car. It has an engine and other essential parts for the car to run. But for the car to work smoothly, it needs water for the radiator, oil to the engine, etc. That is what ECS is. It is a series of complex biological systems of endocannabinoids, receptors, and enzymes. These components help the body achieve and maintain homeostasis, an internal balance. The ECS regulates a range of functions and processes including sleep cycle, mood, appetite, memory, reproduction, and fertility. The ECS is still present and active in your body even if you don’t use Cannabis.

To better understand the ECS, we need to remember 3 key components: receptors, (endo)cannabinoids, and enzymes.

The endocannabinoids act as a key while the receptors act as a lock. They bind to the receptors to carry out information providing the specific benefit needed. There are 2 known endocannabinoids: anandamide (AEA) and 2-arachidonoylglyerol (2-AG). These are molecules made by our body to pair with the receptors and carry out its function. These help keep the internal functions of our body running in perfect condition. However, scientists are still studying to figure out the typical or normal levels since the body produces them as needed. That’s where cannabinoids come into the picture.

There are more than a hundred cannabinoids known, produced by animals and plants. Scientists are very eager to learn more about the relationship between cannabinoids and the effects on the human body.

Cannabis is known to have more than a hundred cannabinoids. The most famous cannabinoids are delta-tetrahydrocannabinol or THC, cannabidiol or CBD, cannabigerol or CBG, cannabinol or CBN, among others. These phytocannabinoids bind with our internal receptors to help maintain our body’s homeostasis.

Studies are underway to better understand the Endocannabinoid System. At the basic level, the ECS is known to regulate our body’s clock helping to maintain quality sleep, good mood, and lessen anxiety. Also, cannabinoid receptors are very present in areas of the brain responsible for memory, emotions, and metabolism. This makes them a vital part of our body’s overall wellness and basic functionality.

As we learned, the ECS is a vital part of our body. It is now being theorized that different health conditions are related to the deficiency of the Endocannabinoid System.

In 2001, a neurologist Ethan Russo first coined the term CECD. He states that many common diseases may be related to the deficiencies of the endocannabinoid system just like how the lack of acetylcholine, a memory transmitter, is the key to dementia in Alzheimer’s, and the lack of other molecules which result to other conditions like depression and Parkinson’s disease.

Remember that ECS’s main role is to maintain our body’s homeostasis and it is known to be everywhere in our body. Any imbalance may potentially result in a wide variety of symptoms like inflammation, anxiety, pain, nausea, and mood swings. These symptoms are considered to a variety of conditions that are not pathologically related but are now being classified into the ECS umbrella.

There are many studies about ECS and there are a lot more on the way. But despite the advancement in research, therapies that target the deficiencies of the ECS are very few. Unfortunately, both cannabis and the endocannabinoid research are slowed down by political barriers and underutilization. The currently available research provides solid arguments for the theory but further research needs to be done to classify CECD as a pathology.