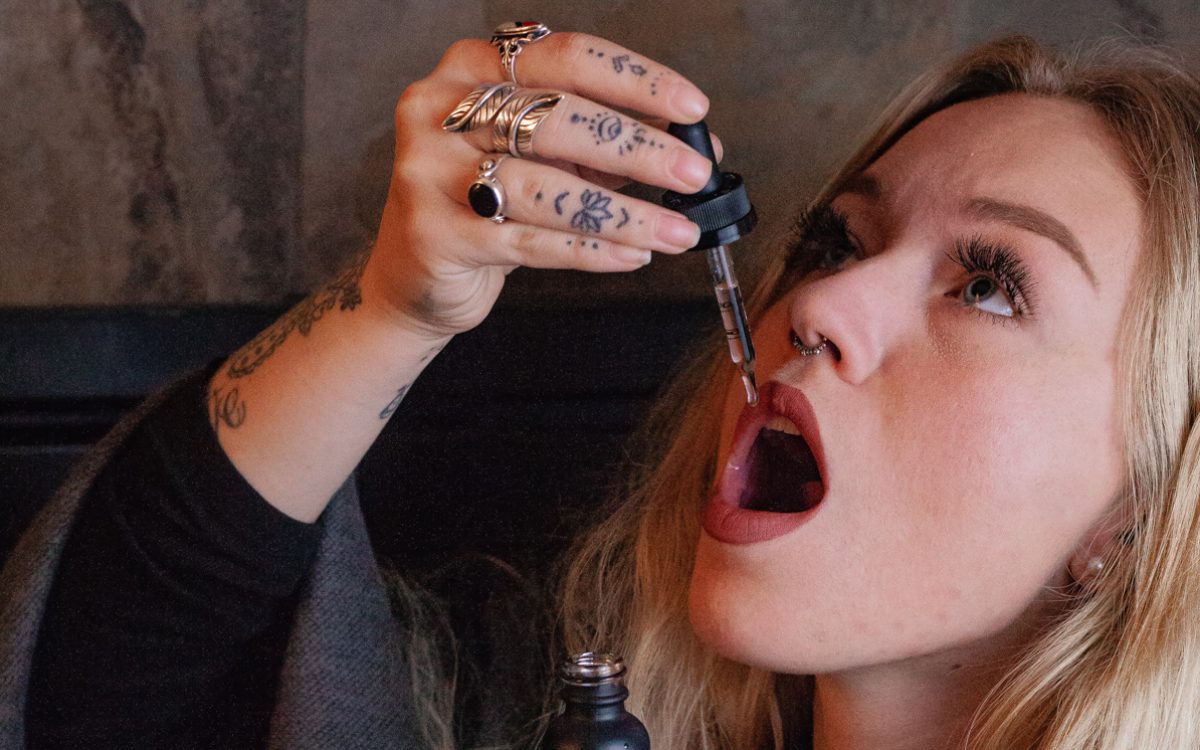 Is CBG good for anxiety and stress relief

Anxiety refers to a general state of stress and nervousness caused by fears or apprehensions of what’s to come. The fears could either be real or unfounded. According to statistics, anxiety disorders affect some 40 million people aged 18 and older in the U.S alone. That makes these disorders the most prevalent mental illnesses affecting Americans. The good news about anxiety is that the condition is treatable. However, only about 36% of victims seek treatment, with the rest choosing to suffer in silence. But one thing worth noting is that anxiety disorders are highly contagious.

Indeed, it’s almost impossible to lead a normal life if you’re living with a partner who is struggling with post-traumatic stress disorder. With time, their traumatic episodes might affect you at a personal, social, and professional level. That underscores the significance of seeking treatment, regardless of whether you’re suffering from anxiety yourself or are related to a person that does.

Stress is the body’s physical, mental, and emotional reaction to any change that requires an adjustment or response. In a dangerous environment, stress signals the body to prepare to face a threat or run away to safety. However, chronic stress can be harmful to your health. With long-term stress never receives the right signals to return to normal functioning disturbing the immune, digestive, cardiovascular, sleep, and reproductive systems.

Why CBG for anxiety and stress?

Experts believe that cannabigerol, also known as CBG, may have a positive impact on relieving anxiety and stress. But first things first… what is CBG?

You might already be familiar with the cannabis plant. The plant produces numerous compounds, which are medically referred to as cannabinoids. While there are more than 130 cannabinoids in cannabis, cannabigerol is known as the “Mother Molecule“. CBG is non-psychoactive so you will not get “high” when you take it. Like CBD, Cannabigerol also interacts with the CB1 and CB2 receptors found in the ECS helping you maintain a state of internal balance.

Can CBG help with stress and anxiety?

CB1 receptors are generally located around your brain and central nervous system while CB2 receptors are widespread throughout your peripheral nervous system. The core functions of the endocannabinoid system include pain alleviation, treatment of inflammation and insomnia, and relieving anxiety and stress symptoms.

Whenever you’re feeling anxious, your body’s endogenous cannabinoids usually kick in to try and “restore your normal homeostasis”, which in this case is relieving the anxiety and stress. With strong and robust immunity, your ECS will almost always be effective at treating anxiety. However, with a suppressed immune system your endogenous cannabinoids may fall short of alleviating the condition. And that’s where CBG comes in.

CBG oil impacts the activity of your endogenous cannabinoids, which may help your ECS to fight anxiety and stress more effectively. The substance binds to CB2 receptors, and as a result, enhances the secretion of serotonin. Serotonin is a neurotransmitter that plays a role in regulating mental health. Low levels of this chemical are associated with stress and anxiety. The fact that CBD doesn’t readily bind to CB1 receptors, which are located in the brain, explains why the substance is not psychoactive.

What does research have to say?

Studies have shown that Hemp-derived products can be used as a natural anxiolytic among people with a social anxiety disorder. In these studies, researchers recommend Cannabinoids for its ability to calm a patient down without causing any side effects. You can administer oil tinctures beneath your tongue which offers high bioavailability.

In terms of impacting your endocannabinoid system, Cannabinoids activates hippocampus neurogenesis. With the regeneration of more neurons, the substance indirectly activates CB1 receptors, which consequently balances the levels of GABA and glutamate, thereby reducing anxiety.

All information contained in this article is for informational and educational purposes only and is not intended as medical advice. Always consult a physician or a qualified healthcare provider for any questions regarding your health and well-being