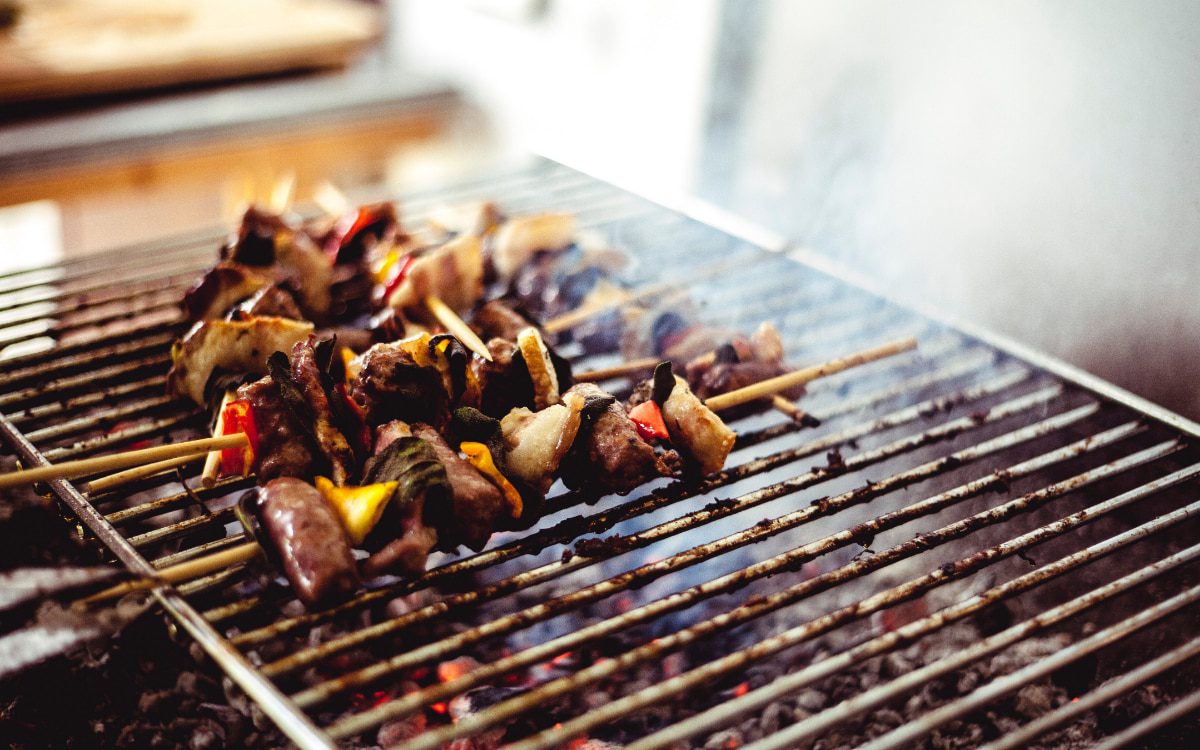 Everyone is excited about the 4th of July. The hotdogs, the parade, fireworks… we all make memories during this special holiday. One of the main focuses on this date is the food! We all love the classics, but isn’t good to have a little tweak to your recipe and have something different for your guests? In our CBD recipes series, we want to share with you this easy, healthy, and tasty recipe to level up your 4th of July BBQ!

A bit of history

First, let’s remember why we celebrate the 4th of July and how this tradition started.

In April of 1775, the initial skirmishes for the Revolutionary War took place. That is also the year when some colonists wanted complete independence from Great Britain. The feeling was further fueled by Thomas Paine when he created the thought-provoking revolutionary pamphlet called “Common Sense” in 1776.

The independence resolution was finally ratified by a unanimous vote on July 2, 1776. The Declaration of Independence was formally adopted to the Continental Congress on July 4th. Even though the actual vote for independence was made on July 2nd, Americans adopted July 4th as the official day to celebrate independence.

4th of July and Fireworks

Fireworks are part of the identity of Independence Day and have a history behind it. On July 4, 1777, Philadelphia was the first state to celebrate independence. Cannons from ships fired a 13 gun salute in honor of the 13 colonies who strived for independence. The Sons of Liberty also set out fireworks over Boston Commons that same night.

The United States faced off against Great Britain once more in the War of 1812 which fueled the wide-spread patriotism among Americans. Although the political significance of this event waned down, an Act of U.S. Congress in 1870 made July 4th a Federal Holiday making Federal Employees earn wages on this holiday.

Interesting Facts about the 4th of July

A student was the one who designed the 50-star American Flag. Robert G. Heft was a student in 1958 when his teacher assigned a homework assignment to design the new flag. He attached 2 stars on a 48-star flag since Alaska and Hawaii are nearing statehood. Although he got a B- from his teacher he decided to send his homework to Washington D.C. The new design was recognized as the new flag in 1960.

Hotdogs, hotdogs, and more hotdogs! Americans are estimated to consume 150 million hotdogs according to the National Sausage and Hot Dog Council during the 4th of July holiday.

Here is an amazing grilling CBD recipe to share with your friends and family!

Any type of bread as a side

2 Thread chicken and onions onto six large skewers. Grill, turning occasionally until chicken is cooked, about 8 to 10 minutes.

3 Serve kebabs with bread and enjoy!